The Permanent Secretary of Ministry for East Africa Community Affairs Uganda Mrs. Edith Mwanje (third left) this morning chaired a FrameWise brainstorming meeting to see how women can be involved in peace and security matters so they can be mediators, they can capacity build and can as well mobilize resources. a meeting that was held at the Ministry’s main board was well attended and among the notables was former EALA -MP Hon. Dora Byamukama, Dr. Wandera Kazibwe is also a member of FrameWise. Under APSA, they have membership from all Partner States and in Uganda, they have FRAMEWISE which is an African Chapter and its recognized by the Summit of African Union and United Nations.

The ministry was created in 2007 with the major objective of coordinating the affairs of the government of Uganda with the East African Community, at that time countries that subscribed to the East African Community were: Uganda, Burundi, Kenya, Rwanda, South Sudan, and Tanzania. Now The EAC comprises of seven countries with The Democratic Republic of Congo as a new member that joined the block on 29th March 2022 when the Summit of EAC Heads of State at their 19th Ordinary Summit admitted DRC following recommendation by the Council of Ministers.

The East African Community (EAC) is a regional intergovernmental organisation of 6 Partner States: the Republics of Burundi, Kenya, Rwanda, South Sudan, the United Republic of Tanzania, and the Republic of Uganda, with its headquarters in Arusha, Tanzania.

The EAC is home to 150 million citizens, of which 22% is urban population. With a land area of 1.82 million square kilometres and a combined Gross Domestic Product of US$ 146 billion (EAC Statistics for 2016), its realisation bears great strategic and geopolitical significance and prospects for the renewed and reinvigorated EAC.

The work of the EAC is guided by its Treaty which established the Community. It was signed on 30 November 1999 and entered into force on 7 July 2000 following its ratification by the original three Partner States – Kenya, Tanzania and Uganda. The Republic of Rwanda and the Republic of Burundi acceded to the EAC Treaty on 18 June 2007 and became full Members of the Community with effect from 1 July 2007. The Republic of South Sudan acceded to the Treaty on 15 April 2016 and become a full Member on 15 August 2016 whereas the Democratic Republic Of Congo acceded to the EAC Treaty on 22nd March 2022 which makes East Africa Community comprise of 7 Partner States 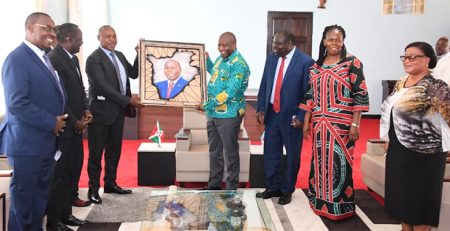 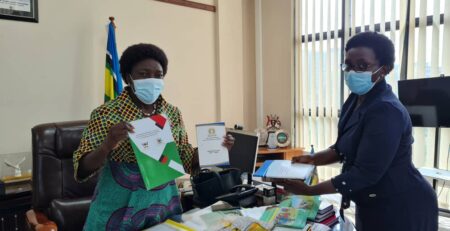 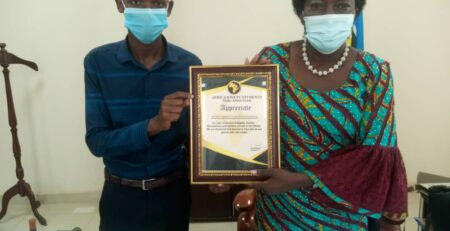 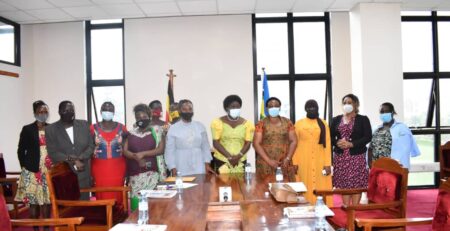 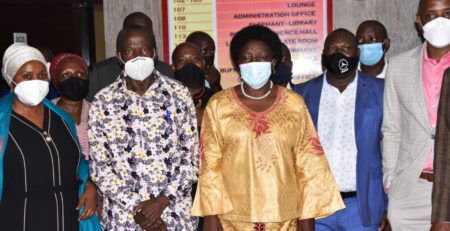